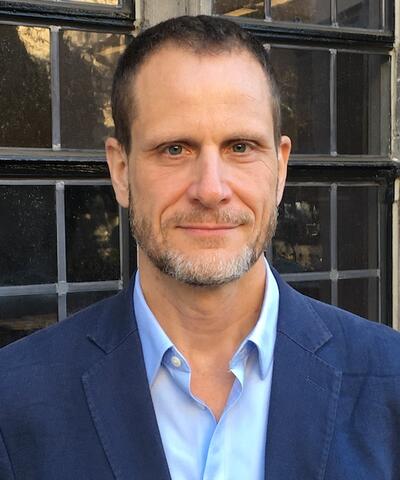 In his Ensign Lecture at YDS, Phil Gorski will draw from his forthcoming book to explain what White Christian Nationalism is, when it emerged, how it works, where it’s going, and what must be done to confront it, giving special attention to the way it appropriates Christian scripture and mobilizes racial animus.
-
Philip Gorski is a comparative-historical sociologist whose empirical work focuses on topics such as state-formation, nationalism, revolution, economic development, and secularization with particular attention to the interaction of religion and politics. Other current interests include the philosophy and methodology of the social sciences and the nature and role of rationality in social life. Among his publications are The Disciplinary Revolution: Calvinism and the Growth of State Power in Early Modern Europe (2003); Max Weber’s Economy and Society: A Critical Companion (2004); and American Covenant: A History of Civil Religion from the Puritans to the Present (2017). Gorski is Co-Director (with Julia Adams) of Yale’s Center for Comparative Research (CCR), and co-runs the Religion and Politics Colloquium at the Yale MacMillan Center.
-
The Loring Sabin Ensign Lectureship in Contemporary Interpretation of Religious Issues was founded in 1994 by church members and other friends to honor Loring S. Ensign ’51 M.Div. for his 25 years of service as pastor of the Southport Congregational Church in Connecticut.
-
The lecture will take place at 5:30 p.m. in Niebuhr Hall, with seating restricted to members of the on-campus community. Alumni and other off-campus friends of the school are encouraged to watch the live broadcast on Livestream or view the event video on replay on YouTube.
-
https://livestream.com/accounts/565116/events/9841121