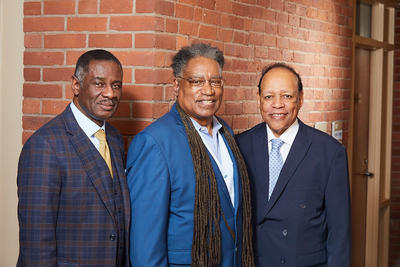 Tom Ficklin ’75 M.Div. and his radio show are teaming up with the Yale Center for Clinical Investigation and its AME Zion Church Cultural Ambassadors for Research at Yale (including Leroy Perry ’74 M.Div.) to raise awareness in the minority community about health promotion topics and how to access cutting-edge clinical research. 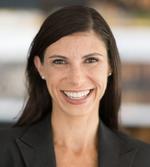 Michal Beth Dinkler, Associate Professor of New Testament, was featured in the “50 NT Scholars to Read and Follow” series.

Read the Q&A at Patheos. 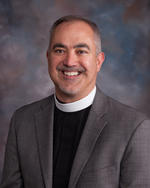 Craig Loya ’02 M.Div. is the new Bishop-elect of the Episcopal Church in Minnesota.

Marietta D.C. van der Tol ’16 M.A.R. (a Ph.D. student at Cambridge) and the songwriting group at Christ Church Cambridge have released an album, “Anchor for the Soul,” including a song written by van der Tol. 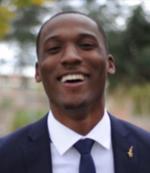 Revel Lubin ’21 M.A.R., a nominee for Central Floridian of the Year, was the subject of an Orlando Sentinel profile, headlined, “From Poverty to Yale, Revel Lubin inspires those around him.” 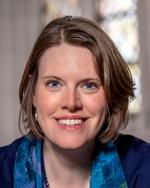 Callista Isabelle ‘05 M.Div., Director for Religious, Spiritual and Ethical Life at Washington University in St. Louis, was interviewed by the university’s news site, the Source.