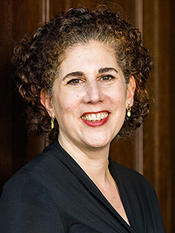 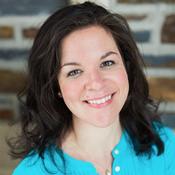 Read the review in Book Reporter.

Matthew Croasmun ’06 M.A.R., ’14 Ph.D., Associate Research Scholar at the Yale Center for Faith & Culture at YDS, was interviewed by Faith & Leadership magazine on why theology must return to answering the big questions of flourishing and the meaning of a good life 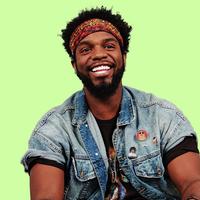 Read the press release and listen to the songs. 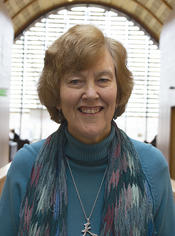 Mary Evelyn Tucker, YDS Senior Lecturer and Research Scholar and Co-Director of the Forum for Religion and Ecology, was given an honorary degree by Hebrew College.

The U.S. Catholic Bishops have appointed John N. Sheveland ‘99 M.A.R. to the National Review Board for the Chapter for Protection of Children and Young People.