Jennifer Herdt, Gilbert L. Stark Professor of Christian Ethics and Senior Associate Dean for Academic Affairs, appeared on the Colin McEnroe Show on WNPR to explore the “Normalization of Hate.”

Listen to the show. 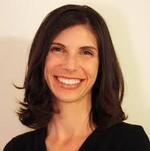 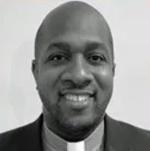 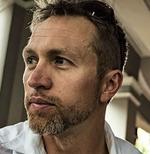 Mark Powell ’08 M.A.R. has received a Fulbright grant to teach and conduct research in Romania for his next novel.