Five-hundred years ago this fall, the Protestant Reformation began. Yale Divinity School is marking the momentous occasion through art, scholarly lectures, and a Reformation-themed issue of its journal, Reflections.

In early October, YDS mounted an exhibit in its Sarah Smith gallery revolving around a restored “Fathers of the Reformation” painting. The artwork reveals a fascinating story of Protestant-Catholic conflict and a subsequent effort to conceal anti-Catholic sentiment through the over-painting of Catholic figures that originally appeared at the bottom of the work. 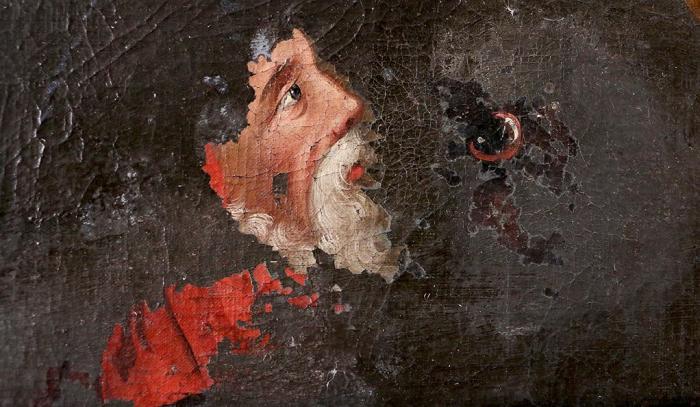 The painting has hung at YDS as long as anyone can remember, although no one knows how or why it came to the School. Recent restoration work led to the discovery of the hidden figures and painstaking work to reveal them through the removal of the covering coat.

October 11-13, YDS hosted a three-day conference called “The Reformation at 500.” Leading scholars reflected on the character of the event that profoundly transformed Christianity in the West and explored its legacy in America. Yale President Peter Salovey spoke on the opening evening, and Randall Balmer, a Dartmouth College religion professor and onetime visiting professor at YDS, gave a keynote address titled “Failure at Regensburg: The Protestant Reformation and the Perils of Rationalism.” 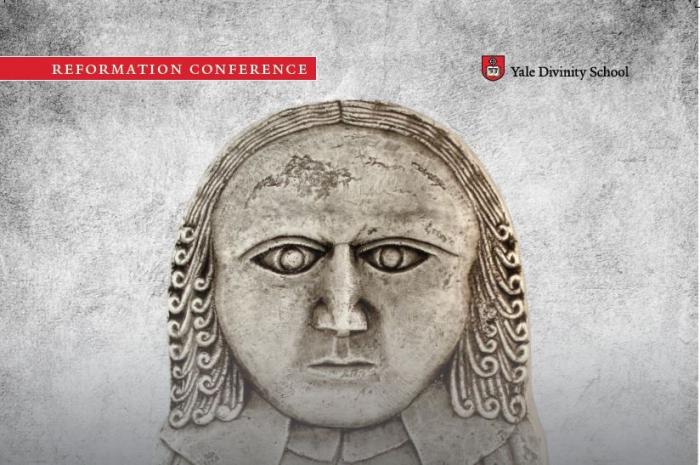 Organizing the conference was Bruce Gordon, Titus Street Professor of Ecclesiastical History at YDS and a scholar of the Reformation.

Watch videos of the keynote lectures. 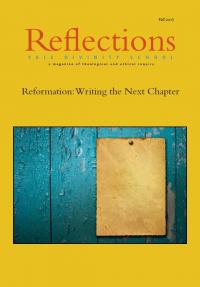 In addition, the Fall 2017 issue of Reflections observes the 500th anniversary of the Reformation by looking to the present and future. The issue, titled “Reformation: Writing the Next Chapter,” assesses where Christianity in the Western world stands today and what lies ahead.