Despite a pandemic that has imposed unprecedented restrictions on life on the Quad, Yale Divinity opened its 199th year of instruction this week with a class of 135 new students beginning their YDS careers. 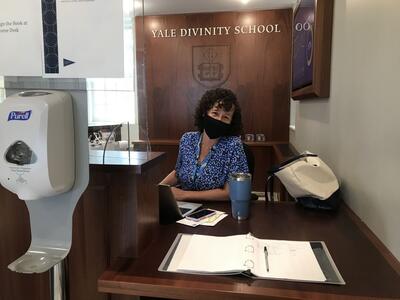 For the new first-years and the 229 returning students, there are new people and programs awaiting them, in addition to a new push to promote racial justice and belonging at YDS and across society.

Here is a review of some of what’s new in the new academic year.

With the opening of (mostly online) classes on Monday, a talented group of students from around the world began studies. Of the 135 first-year students, 74 are pursuing the M.A.R. degree, 54 the M.Div., and seven the S.T.M. (One non-degree-seeking student brings the total to 136.) Fifty-three percent identify as female, 45% as male, and 2% as other or non-binary.

Twenty-four percent of the new class are from under-represented groups and more than 10 percent come from countries outside the U.S., including Canada, China, Germany, Ghana, Hong Kong S.A.R., Indonesia, Jamaica, South Korea, and Zimbabwe. 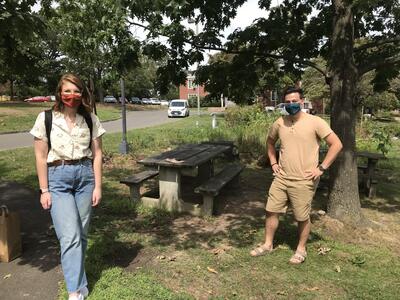 “Each new class brings something special to Sterling Divinity Quadrangle. Among the many gifts the class of 2020 brings is an inspiring level of courage, tenacity, and resilience,” said Antonio Bravo ’16 M.A.R., Assistant Director of Admissions and Recruitment.

“The choice to pursue graduate theological education is a brave one, no matter the circumstances, but this year’s class has chosen to move forward with their education despite the unprecedented challenges arrayed before them. I look forward to the contributions that these students will undoubtedly make in service to both church and world.” 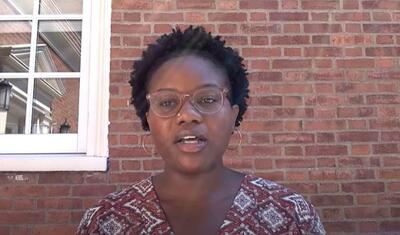 For many in the new class, YDS is not their first experience in graduate education. More than a fifth have advanced degrees—the M.A., M.Div., M.S., and J.D. being the most common. Others come in with such degrees as the M.B.A., Ed.M., and Ph.D.

The first-years are part of an overall student population of 364 students, most of them settled in the New Haven area despite having the option of studying remotely during fall semester.

‘A fall semester unlike any other’: Read how the YDS community is managing the pandemic in the new academic year

According to a census taken by Student Affairs in mid-August, 241 of the 364 enrolled students will be in the New Haven area by the time the semester starts (72 residing in the Divinity School’s apartments on Canner Street) with another 25 living in other parts of Connecticut. Seventy-five will remain in other states and 13 in other countries. (Ten were undecided, or their plans unknown, at the time of the census.)

The on-campus population will be subject to the University’s and Divinity School’s strict limits on travel. Graduate and professional students at Yale have agreed to restrict their travel to within Connecticut.

Some of the remaining students will be participating as “remotely” as can be imagined—from countries including Australia, the Republic of Korea, and Romania. 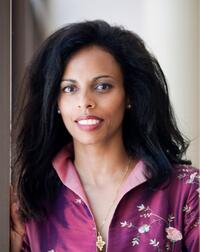 Earlier this summer, the Divinity School and Institute of Sacred Music announced the new Associate Dean for Marquand Chapel: Awet Andemicael ’10 M.A.R. An accomplished scholar and singer, Andemicael will direct the program of worship in Marquand Chapel that brings together diverse traditions and perspectives each day during term. She will also teach one course per term on a variety of theological and musical subjects. (Learn more about Awet Andemicael in this announcement of her appointment.) 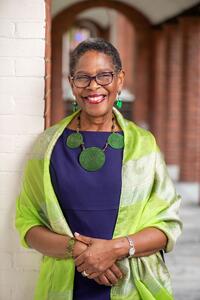 Joanne Browne Jennings begins work this fall as the new Director of Black Church Studies, a program that serves students who are interested in ministerial careers with predominantly Black churches. In addition, she leads Andover Newton’s pre-CPE course preparing students for the rigors of Clinical Pastoral Education in an age of pandemic. Joanne Jennings brings to YDS an extensive background in counseling, with a focus on pastors. She has also been a consultant and lecturer for organizations and educational institutions including Duke Divinity School, the Durham County Department of Social Services, and numerous churches. In addition, she regularly taught courses at Duke. (Learn more about Joanne Jennings in this announcement of her appointment.) 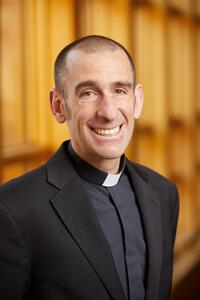 Also joining the YDS community this year is Fr. Ryan Lerner, the Director of the School’s new program in Roman Catholic Lay Ministerial Studies. Combining academic study and spiritual formation, the program provides Catholic students with an integrated approach to theological education and preparation for lay ministry in the Catholic Church. Lerner is Chaplain at Saint Thomas More, the Catholic chapel and center at Yale. (Read more about Ryan Lerner in this profile at the STM website.)

At YDS and across the nation, institutions are engaged in a long-overdue reckoning with racial injustice in society and under their own roofs. YDS is taking concerted action this fall to examine and surface racism in the School’s history and foster an institutional culture “where all feel that they belong and are equally valued,” in the words of Dean Greg Sterling. 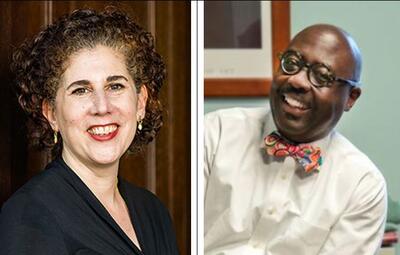 In a mid-August statement to the YDS campus community, Sterling said a process is underway to create a plan that will include “significant (re)allocations of resources.” The plan, he said, would be announced in the latter part of October.

Working with Sterling on the formulation of the plan is a task force co-chaired by Laura Nasrallah, Buckingham Professor of New Testament Criticism and Interpretation, and Willie Jennings, Associate Professor of Systematic Theology and Africana Studies. The committee will also include additional faculty and staff members and two students.

Citing the School’s mission, Sterling said YDS must confront racism because “we believe that fostering the knowledge and love of God in community requires that we respect and honor the image of God that is in all of us.”