Kathryn Tanner, Frederick Marquand Professor of Systematic Theology at Yale Divinity School and a scholar who connects Christian thought to contemporary theological issues using social, cultural, and feminist theory, is among the newly elected members of the American Academy of Arts and Sciences. 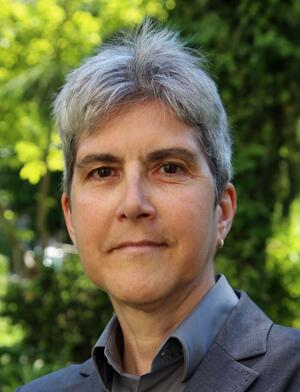 Those elected are “extraordinary people who help solve the world’s most urgent challenges, create meaning through art, and contribute to the common good,” said the academy in announcing the new members, who include artists, scholars, scientists, and leaders in the public, nonprofit, and private sectors.

Professor Tanner joined the YDS faculty in 2010 after teaching at the University of Chicago Divinity School for 16 years and in Yale’s Department of Religious Studies for 10.

Among other works, Tanner is the author of the acclaimed book Christianity and the New Spirit of Capitalism (Yale University Press, 2019), which explores how Christianity can provide a much-needed counter to “finance-dominated” capitalism.