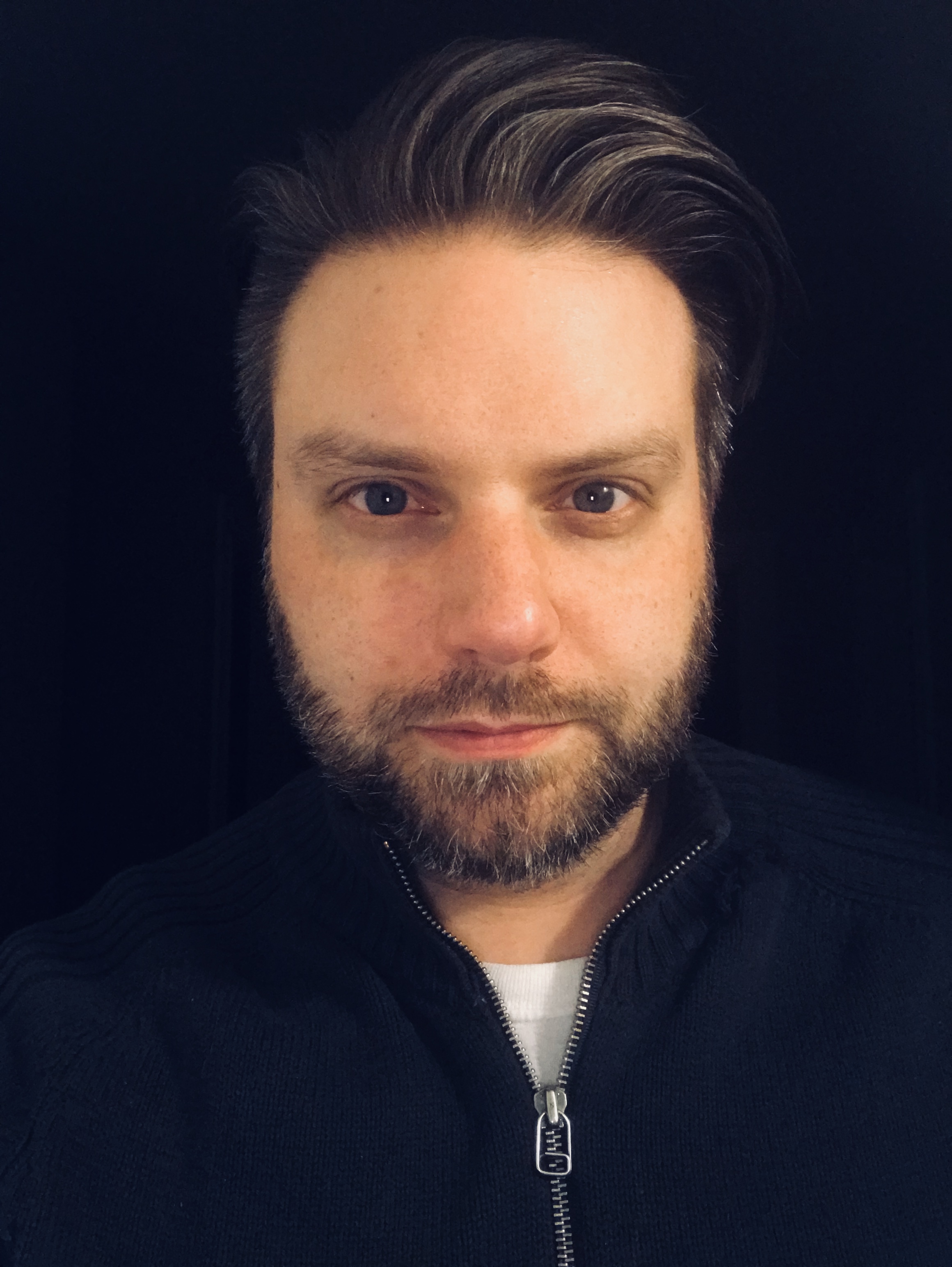 This post is brought to you by YDS staffer and pizza-lover Timothee Goselin. We lowly students have attempted to take on the pizza debate in the past (noble effort, Ed, truly!) and there are some among us who think we know better than most where the REALLY good pizza is (Cough*One 6 Three!*Cough). But when approaching the holiest of holies around here, New Haven Pizza, we asked ourselves “What would Jesus do?” And we had no choice but to step aside and let a local lead the way….

Pizza in New Haven is serious business. We didn’t invent pizza, we just perfected it. There are decades-old rivalries about it. You live and die by your choice. Like Sox versus Yankees, only hangry.

In this town, there’s pizza, and then there’s New Haven-style pizza. Both are excellent, but this is just about the latter.

The story so far… much of New Haven’s Italian-American community, the Wooster Square neighborhood in particular, immigrated from the Amalfi Coast, and brought Neopolitan cuisine with them. Frank Pepe sold his version of pizza Napoletana off a wagon until he opened his restaurant on Wooster Street in the ‘20s. In the ‘30s, Frank’s sister Filomena Pepe Consiglio broke off from the family business to open Sally’s Apizza with her son Salvatore (hence the name). At the same time, Modern Apizza opened nearby on State Street in the East Rock neighborhood. These three constitute the Holy Trinity of New Haven apizza.

What makes it New Haven-style? It’s as unique as New Haven’s Italian-American vernacular, and these go hand-in-hand. (Full disclosure: I grew up an hour away from New Haven and have absolutely no Italian heritage. So don’t feel self-conscious, the lingo was brand new to me at one time as well.)

Let’s start with the basics.

It’s called “apizza,” pronounced “ah-BEETZ,” though “pizza” or simply “pie” are common and acceptable. The traditional recipe has a thin crust that’s chewy inside and charred outside because it’s baked in an extremely hot coal-fired oven. At Pepe’s and Sally’s, cheese as a topping is not a given when you order your pie. You have to ask for it. But you wouldn’t catch any self-respecting New Havener saying “mozzarella.” If you don’t want to sound like a tourist, it’s “mootz-a-del,” or just “mootz” (spelled “mozz”). For that matter, although we’re famous for our sauce, it behooves you to specify you want a “red pie” (with sauce) because our “white pies” (no sauce) are also amazing. White pies are sometimes topped with ricotta cheese instead of mozz, which is pronounced, alternately, “ri-GAHT” or “ri-GHOTE,” depending on which side of the tracks you grew up on.

One more common feature of the Holy Trinity, and some of their successors: the wait. People wait in line, outside, in all weather, in all four seasons, for a table. I have waited outside Sally’s for two hours with no regrets. It’s part of the experience. I suggest picking a day with decent weather when you’re not in a hurry get anywhere, and bring a snack.

Orientation over. Who’s hungry? Here’s where to go and what to eat. 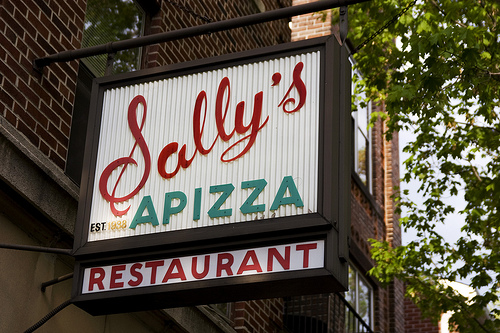 1. Sally’s
In the great Sally’s/Pepe’s rivalry, I am unflinchingly on Team Sally’s. Admittedly I have not visited Sally’s since right before it was bought by an investor last year. I have it on good authority that the family is consulting for the new owner and the pizza is every bit as good as it was. Be forewarned, the pizza may be transcendent, but the restaurant had a… ahem… unique atmosphere which may or may not have changed. It was always cash only, tiny, dingy, and the service was glacial in both speed and personality (aren’t you glad you ate that snack?). They serve pizza, locally-produced Foxon Park soda, and a few generic, non-fancy beers. There’s no salad, appetizers, IPA’s, wine, just pizza. Their pies are oddly oblong and have to be served on sheet pans. Even if you only bring one other person, order at least two pies. First, a plain red pie. That’s right, just sauce. Maybe fresh garlic if you’re into that, and ask for grated parm. This is what Sally’s is best known for. It’s a national treasure. It sounds crazy but their sauce and crust are just that amazing. Second, get a red pie with mozz and whatever toppings you like. I always order a plain red and a red with mozz, pepperoni, and either hot peppers or onions. There’s also no dessert at Sallys’ either. Walk down the block to Libby’s for Italian ice and cannoli. 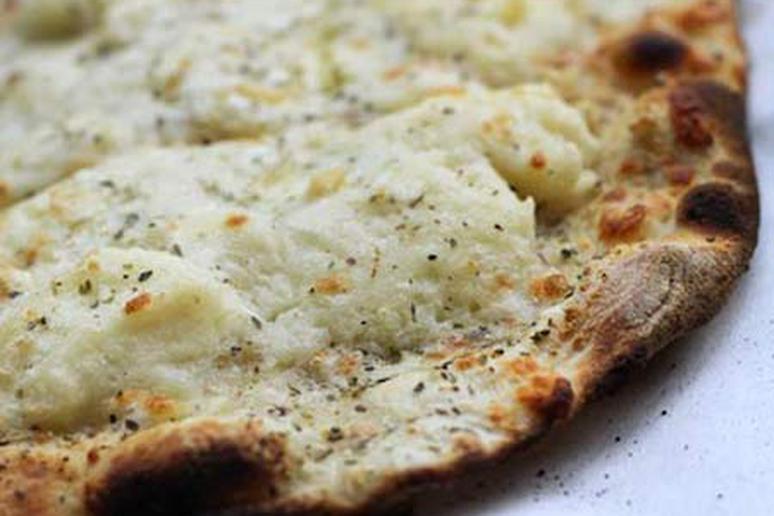 This cavernous eatery on Crown Street was brewing its own beer in-house over a decade before the craft beer craze. For most, BAR is right up there with the Trinity. Their pies take after Sally’s in size and shape. Their specialty:  the mashed potato pizza (see picture at right). I know, that sounds ridiculous – a pile of carbs served on a bed of more carbs. I lived here for many years before I agreed to try it. But you’ll thank me. Get a white pie with mashed potatoes, bacon, and garlic. And if you’re like me, get a red pie too. 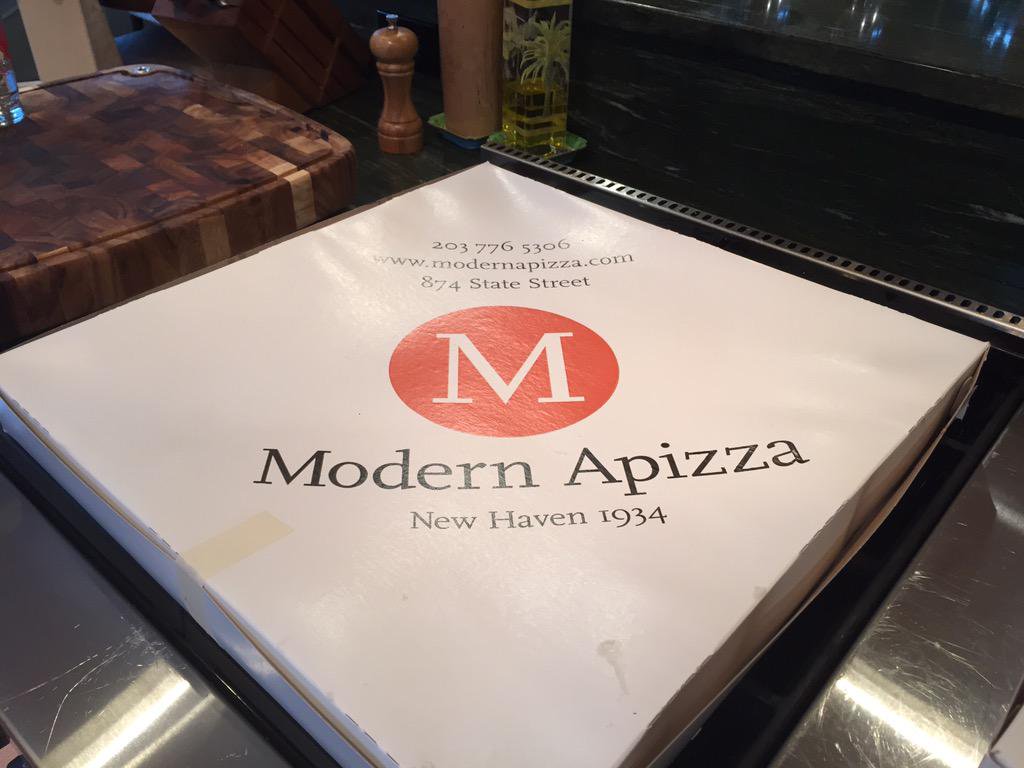 Another New Haven institution, the pizza speaks for itself. Two highlights here… Their Margarita pie, which has nothing to do with the drink, is maybe the best Margarita pizza in town – white pie with garlic, fresh tomatoes, basil, and fresh mozz. The other big seller is the Italian bomb – red pie, bacon, sausage, pepperoni, mushroom, onion, pepper, and garlic. Call your cardiologist.

Ernie’s is a little-known gem far from the action, over on the west side of town. They don’t really have a unique specialty to speak of, but to know it is to be among the initiated – it attracts NH lifers who crave serious apizza but don’t want to stand in line. Not to detract from their pies, which are outstanding.

5. Pepe’s
This is blasphemy to some in the Elm City, but Pepe’s doesn’t rank that high for me. Don’t get me wrong, it’s still delicious, and part of the fabric of our city. Pepe’s is famous for its white clam pie – olive oil, grated parm, garlic, and fresh clams. It’s an acquired taste, but one of those things you have to do to say you did it. 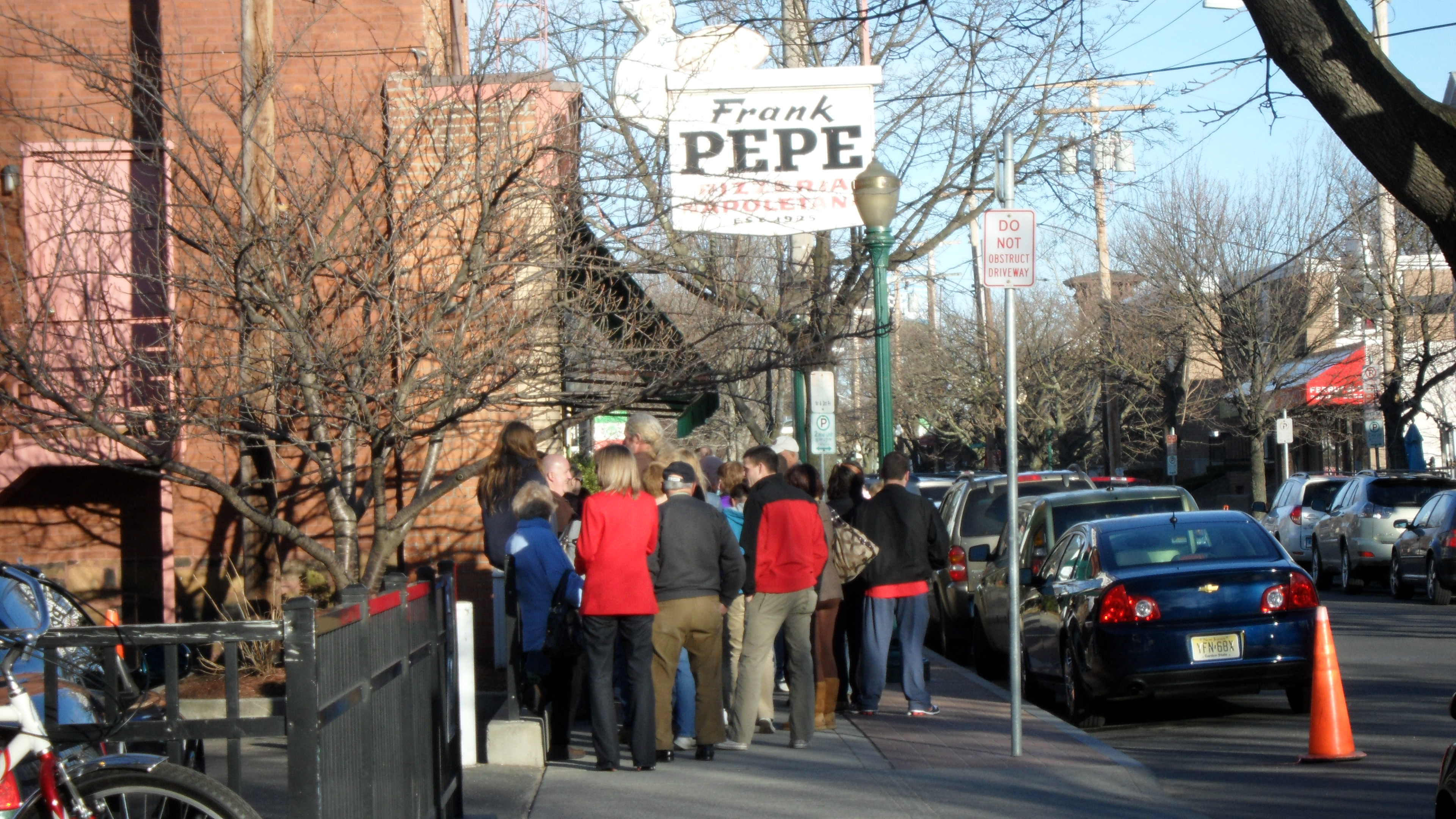 [Editor’s note: This is what Pepe’s looks like to most people. Waiting in line…..]