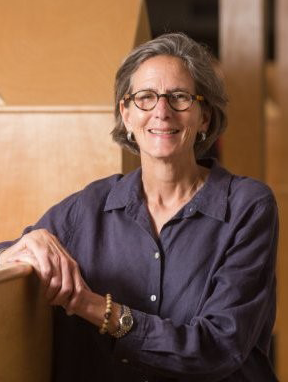 Chief Executive Officer of Columbus House, Alison Cunningham is widely recognized as one of the most astute and passionate advocates for homeless people and their needs. Her first job was at Janus House, a shelter for runaway homeless youth in Bridgeport. After two years there, she went to work as a case manager for Columbus House in New Haven. Deeply moved by the poverty and disenfranchisement she observed, she found it to be incredibly rewarding to watch the transition from homelessness to being housed. In 1998, Alison was asked to lead Columbus House, which provides solutions to homelessness. Under her dynamic leadership, Columbus House has grown to include shelter and permanent supportive housing services and has partnered with Yale New Haven Hospital to provide respite care for newly discharged hospital patients who were unstably housed. Alison handles the multiple roles required to run her complex agency with calm competence, humor, intelligence and unparalleled poise and grace.