A ‘faithful’ approach to the nation’s most pressing public issues

Through a series of panel events held in varying cities across the United States, Yale Divinity School is bringing a theological and moral perspective to bear on some of the most pressing public issues facing the nation and world.

Here are stories and videos of the events held to date:

“Beyond Despair and Denial: Facing Climate Change with Moral Urgency and Hope” 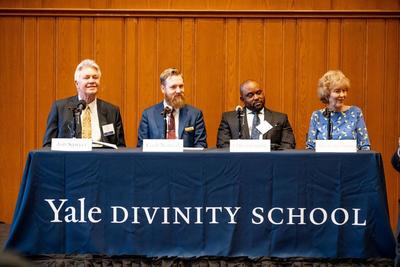 While not flinching from the enormity of the challenge—the greatest humans have ever faced, in the words of panel member Mary Evelyn Tucker—a YDS public forum in Atlanta on March 12 offered the audience reasons to hope and actions to take to address the climate crisis.

“#HumanToo: Equity for Women in the #MeToo Era” 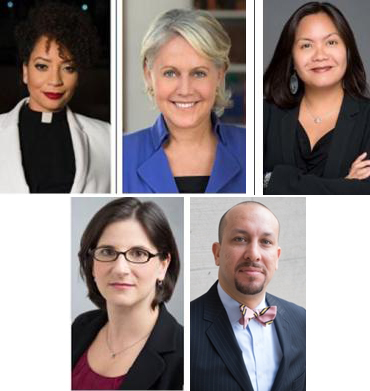 Before more than 150 Yale alumni and other attendees, on the eve of historic Senate questioning of Brett Kavanaugh and Christine Blasey Ford, Yale Divinity School convened a panel conversation at the Yale Club in New York exploring equity for women and its absence in the #MeToo era. The underlying question at the Sept. 26 event—how can the best of our theologies and philosophies set a new trajectory toward a humane culture around gender, sex, and power—drew passionate and, at times, deeply personal responses from the panel and audience members. 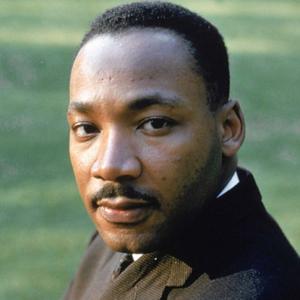 To commemorate the 50th anniversary of the death of Martin Luther King, Jr., Yale Divinity School and the Memphis chapter of the Moral Mondays movement hosted a panel at Temple Israel in Memphis on revitalizing the King legacy and advancing civil rights today. The panelists were:

“Humans at the Gate: A Faithful Approach to Immigration” 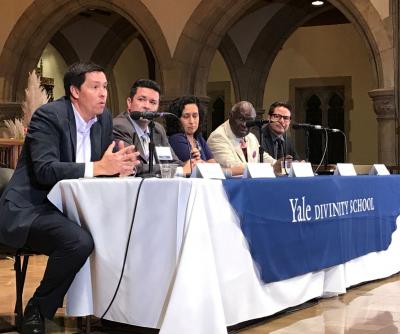 The panel took place at All Saints Episcopal Church in Pasadena, whose rector, Mike Kinman ’96 M.Div., is a YDS alumnus. Making up the panel were: Isaac Cuevas, Associate Director of Immigration Affairs for the Catholic Archdiocese of Los Angeles; Felicia Escobar, a Yale alumna and former immigration policy adviser to President Obama; Apolonia Morales, Political Director for the Coalition for Humane Immigrant Rights of Los Angeles; and Lamin Sanneh, D. Willis James Professor of Divinity and Professor of History at YDS. Moderating the panel was Stephen Pitti, Professor of History and American Studies at Yale and Director of the University’s Center for the Study of Race, Indigeneity, and Transnational Migration.

“Violence: A faithful response to the plague in our neighborhoods and nation” 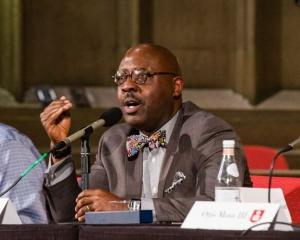 Before an audience of 300 people at the Chicago Temple, Yale Divinity School convened a panel conversation on the scourge of violence in Chicago and around the country. Serving on the panel were Thomas Dart, Cook County Sheriff and justice reform advocate; Willie Jennings, Associate Professor of Systematic Theology and Africana Studies at YDS; Otis Moss III ‘95 M.Div., Senior Pastor of Trinity United Church of Christ in Chicago; and Michael Pfleger, anti-racism activist and pastor of the Faith Community of Saint Sabina in Chicago. Robin Robinson, an award-winning journalist and broadcaster who is currently Director of Community Affairs at the Chicago Police Department, moderated.

“Faithful Citizenship and the 2016 Election” 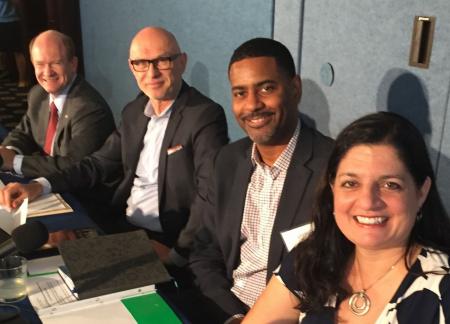 One month before the 2016 election, Yale Divinity School brought together a leading Christian theologian, one of the country’s pre-eminent pastors, and a U.S. senator for a panel conversation at the National Press Club on what it means to take a “faithful” approach to voting and citizenship. The panel was composed of Miroslav Volf, founding director of the Center for Faith and Culture at YDS; Otis Moss III ’94 M.Div., senior pastor of Trinity United Church of Christ in Chicago; and Chris Coons ’92 M.A.R., a U.S. senator from Delaware. Indira Lakshmanan, a prominent Washington-based journalist, moderated.

The events were organized in partnership with the Association of Yale Alumni and its chapters in the respective cities.